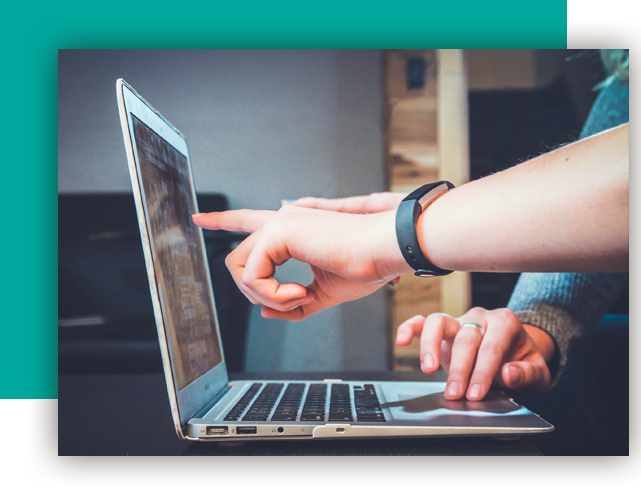 The deputy minister lauded the AU for its support to his country saying it will bring better livelihood to the country.

“With this development, the ICT Sector in Namibia has every reason to celebrate for a new era of localized, cost effective and secure internet traffic, has dawned. That notwithstanding, we are called upon to safeguard this infrastructure for the betterment of the livelihood of the users. I however hasten to state that today’s historic event would not have been possible without the invaluable support provided by the African Union Commission,” he said.

Dr. Elham also noted the important role ICT is playing the continent especially in development, creating employment, providing opportunities for innovation and entrepreneurship, as well as acting as an enabler in the digital delivery of government services, education, and healthcare.

“Today we are not just launching a switch, but the establishment of a foundation. So this is a truly fine start, but the journey has just begun for the entire Internet community of Namibia,” Ndoroma said.

The new IXP is hosted at Telecom Namibia’s co-location facilities in Windhoek, because most ISPs to be connected to

be connected to the new switch have been running their services off the Telecom Namibia network all the years.

“Telecom Namibia was fulfilling the role of the local IXP up to now. For that reason, we are happy to host the new IXP at Telecom Namibia on behalf of Government – our 100% shareholder,” the MD said.

Ndoroma further said that with a WACS landing point, the newly gained international connectivity and upgrade of the national network to all stations and end-users, Telecom Namibia was opening up avenues for increased digital participation by Namibians.

“Also direct connections and link capacity upgrades to neighbouring countries like Zambia, Angola, Botswana and Zimbabwe – with others to follow, has positioned Namibia well to play the role of a regional Internet traffic hub,” he added.

Ndoroma said that the presence of a domestic would IXP enhance Namibia’s ability to build a robust domestic internet eco system and economy.

“It is our belief that this IXP will begin to attract content providers, along with business, academic, and government users, and thereby become the centre of a vibrant Internet ecosystem in the country.

“We need to encourage the development and hosting of local content. Major companies operating in Namibia must also be encouraged to start shifting ground from hosting abroad to hosting in Namibia. They need to migrate some of their servers into the country, because we have capacity to host their contents,” he added.

The project aims to retain Africa’s Internet traffic by building capacity and providing technical assistance to facilitate the establishment of national Internet exchange points as well as regional Internet exchange points in Africa. The role of IXP is to keep local internet traffic within local infrastructure and to reduce costs associated with traffic exchange between Internet service providers (ISPs). Namibia is amongst 25 countries that have benefited from the project so far.